Statement from the Council of the Barcelona Bar Association

The Council of the Barcelona Bar Association strongly regrets and condemns Russia's decision to start a major escalation in Eastern Europe. We consider that the attacks on Ukraine and its population are contrary to international law, they directly harm Human Rights and threaten the sovereignty of a State on our continent.

As a result of this worrying situation, which interrupts decades of peace in European territory, the Council of the ICAB urges all international institutions and organizations to defend civil liberties and strive for the immediate end of the armed conflict through mediation between nations.

The model of liberal democracies that has led the West to enjoy the highest point of well-being, social progress and civil rights in history is today threatened; its survival is at stake in the Ukraine and in other countries. For this reason, we claim for respect for international law by Russia and all countries, calling for security and peace to be guaranteed in Europe and in the world, returning to the path of dialogue and diplomacy. 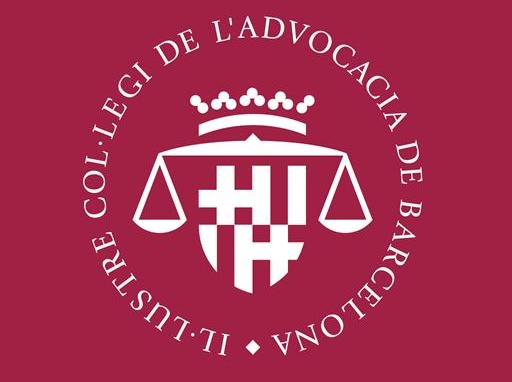 It may interest you